Daniel Quasar is a non-binary artist and graphic designer, known for the design of the Progress Pride flag: a variation of the rainbow pride flag that incorporates additional colors to explicitly represent trans people and LGBT communities of color.

In 2018 Quasar re-designed the existing rainbow flag in order to incorporate the transgender flag, as well as black and brown stripes to represent LGBT communities of color. The additional colors were added in a chevron shape along the hoist to represent forward movement. Quasar began a crowdfunding campaign in order to fund the first production of the flags. In 2020 the British Medical Association began to adopt the flag

Quasar·Digital started as the face for designer Daniel Quasar’s freelance design and art projects. In June 2018 during a night of insomnia-induced art-making, xe created the Progress Pride Flag, which followed in viral posts, a Kickstarter campaign, and lots and lots and LOTS of discussions. Now Quasar·Digital has expanded into an art business, centered around creating works that are distinct, powerful, and fun. It also spawned the Progress Initiative, a place to give back to the community. Every time a ‘Progress’ item is sold on this site, a portion of the proceeds go into a fund that gives donations towards LGBTQ organizations that help our community thrive.

What began as a reboot of the Pride Flag, has evolved into the Progress Initiative. A message and movement, giving back to those most in need within our community.

What this initiative aims to do is provide funding to organizations and charities that directly affect the lives of trans people of color, and some of the most marginalized individuals within our community.

Sort by:
Best sellers Relevance Name, A to Z Name, Z to A Price, low to high Price, high to low
Showing 1-7 of 7 item(s) 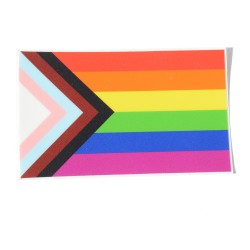 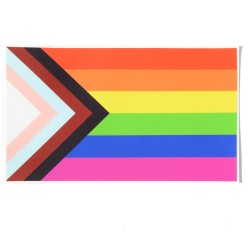 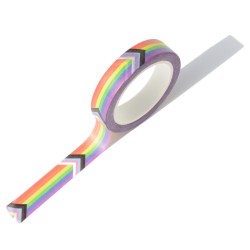 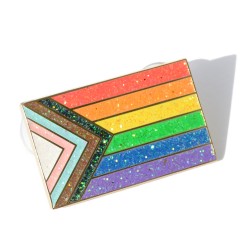 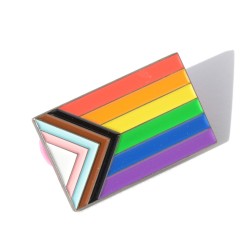 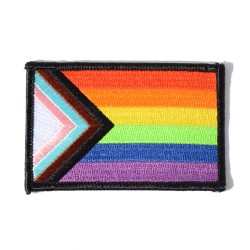